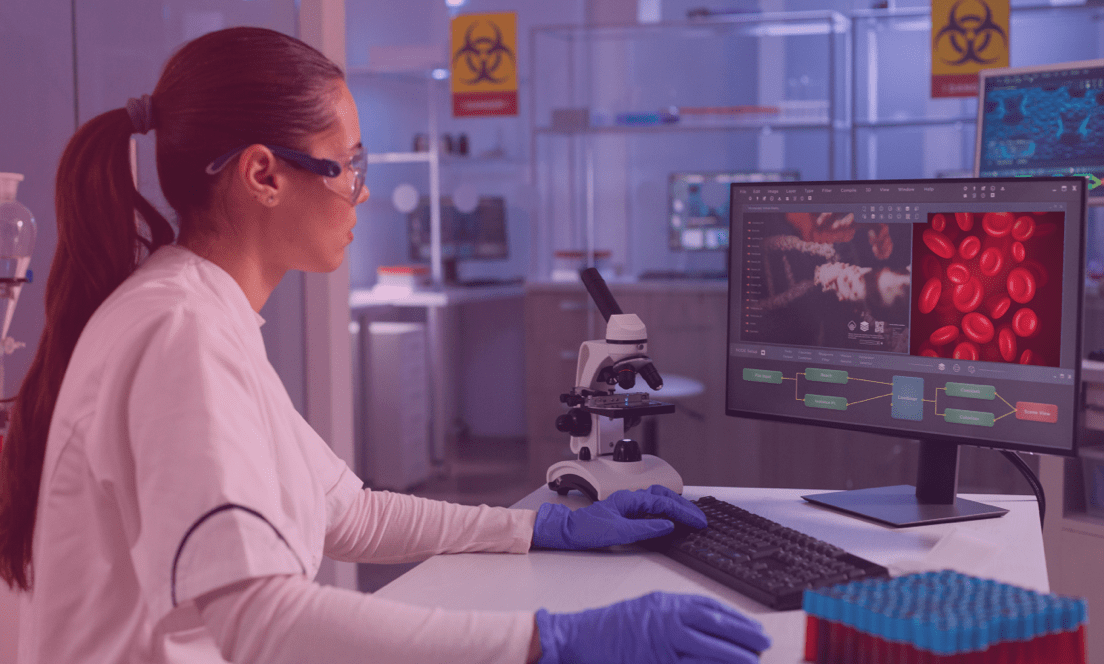 Early detection of blood cancer critical to prevention and cure

September is observed as Blood Cancer Awareness Month. The idea is to raise awareness globally and nationally to fight this disease affecting an estimated 1.24 million people throughout the world. The condition accounts for approximately 6% of all cancer cases.1

As per reports, India ranks 3rd highest in reported cases of blood cancer, after the US and China with over one lakh people getting diagnosed every year with the condition. Cancer among children and new-borns is also on the rise. According to the 2020 Globocan report, over 20,000 new cases of childhood blood cancer are diagnosed every year in India, of which nearly 15,000 are cases of leukaemia.2

Although there are many cancers of the blood, three of them are considered major. They are leukemia, lymphoma and myeloma. In leukaemia, the blood-forming tissues in the bone marrow and lymphatic system start growing abnormally. Both adults and children are equally affected by leukaemia.

The blood cancer that develops in the lymphatic system from cells called lymphocytes is referred to as lymphoma. Lymphocytes is a type of white blood cell that helps the body fight infections and when, this starts growing abnormally, lymphoma is produced.. In multiple myeloma, the plasma cells in the blood are affected.

There are several lesser-known forms of blood and bone marrow cancers or associated disorders which may be equally fatal if left untreated. One such condition is called the Myelodyplastic Syndromes (MDS) which results from damage to blood-forming cells in the bone marrow. Blood cancers occurring that occur when the body overproduces white blood cells, red blood cells or platelets are called Myeloprliferative neoplasms.

Typically, bone marrow and blood cancer may begin with a fever that does not go away soon. It is accompanied by chills, persistent fatigue, weakness, loss of appetite, nausea and sudden weight loss. Other symptoms may include night sweats, bone or joint pain, abdominal discomfort, headaches, shortness of breath, frequent infections, itchy skin or skin rash and swollen lymph nodes in the neck, underarms, or groin.

Cancer is now quite common in both developing as well as developed countries and is related to sedentary lifestyle and under-nutrition. Poverty also leads to cancer among the population especially in rural areas. However, people are still not aware of what causes cancer and as a result; do not go for screening early often resulting in a delay in diagnosis. Awareness continues to be poor among the general population. There is a need for screening in both healthy and high-risk populations so that it can be detected early thus leading to treatment and prevention.

Blood cancer awareness month offers an opportunity to educate people on cancer, on how they need to follow a proper diet and lifestyle and what steps can they take to prevent or delay the onset of blood cancer, especially if they are genetically prone to the disease. This can also lead to people going for screening early so that if they have the symptoms of the disease, the same can be addressed early. Cancer is quite curable if detected in the early stages and people need to know this. Delay in seeking treatment pushes people to advanced stages where chances of survival become low and treatment and care costs high. So, the message on the wall is quite clear: “Prevention is better than cure”.