GIST – cancer in the digestive system

GIST – cancer in the digestive system 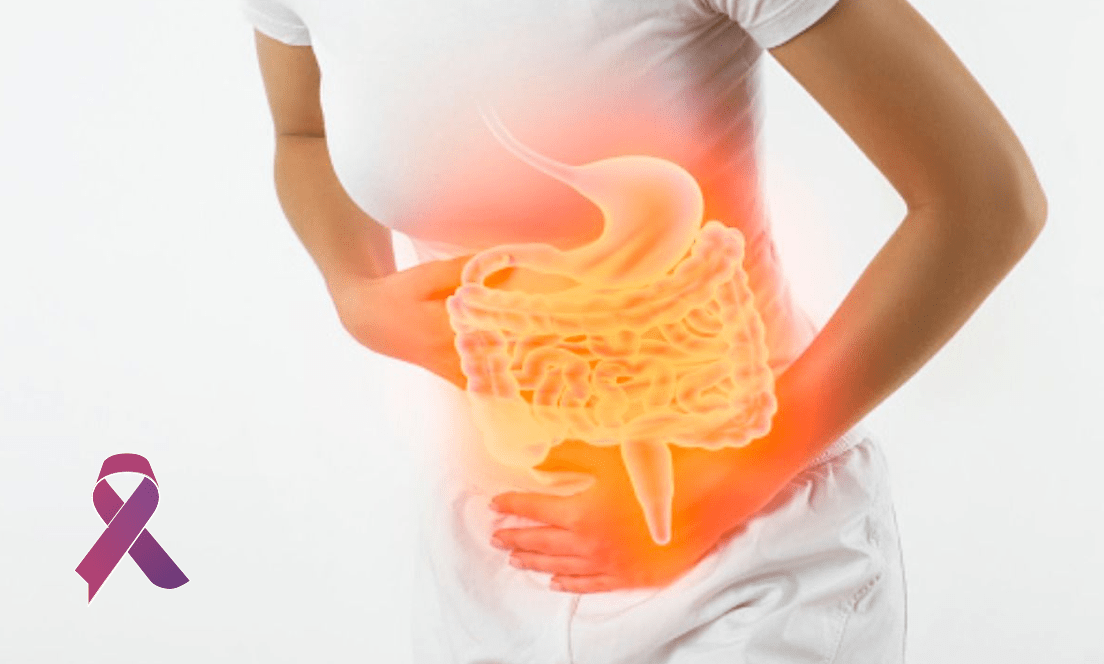 If you are suffering from fatigue, nausea, vomiting, abdominal pain, passing dark-colored stools, feel full after eating a small amount of food, or do not have hunger pangs during mealtimes1, there is a high possibility that you may have a gastrointestinal stromal tumour.

Gastrointestinal stromal tumour or GIST, is a type of rare cancer that begins in the digestive system, usually in the stomach and small intestine. GIST can happen to people of any age but are more common in adults and very rare in children. The causes of GIST are not known but it is believed that a small percentage of GIST is caused by genetics.

If you are showing symptoms of GIST, it can be confirmed by undergoing the following tests after a physical examination to assess a mass in the abdomen:2

Upper Endoscopy – A long thin tube (endoscope) with a light on the end goes through the mouth and down the throat to look inside the esophagus, stomach, and the first part of the small intestine.

Fine-needle aspiration biopsy – In this test, a small sample of tissue is collected from the tumour through a thin, hollow needle and tested in the lab under the microscope. Sometimes the needle can’t get enough cells and surgery is required to get the samples.

The treatment options for GIST depend on the general health, the origin of the cancer, the size of the tumour, and the mitotic rate of the tumour. Based on these factors, the main treatment options are surgery and targeted therapy drugs. If the size of the GIST is small, it can be treated with surgery. In case of surgery is not possible, neoadjuvant therapy is used to shrink the tumour. Tyrosine Kinase Inhibitors have been used as neoadjuvant therapy in GIST to reduce the size of the tumour to make it resectable. Targeted therapy has also been advised when the GIST develops after surgery.3 Targeted therapy such as tyrosine kinase inhibitors (TKIs) which block the enzyme tyrosine kinase which sends growth signals to cells, helps prevent cancerous cells from growing and multiplying.

According to the Centers for Disease Control and Prevention (CDC), the risk of developing GIST can be reduced by:

GIST is a rare type of cancer that develops on the soft tissue of the GI tract. If the cancer is detected early and remains localized, there is a high possibility of a full recovery following treatment.