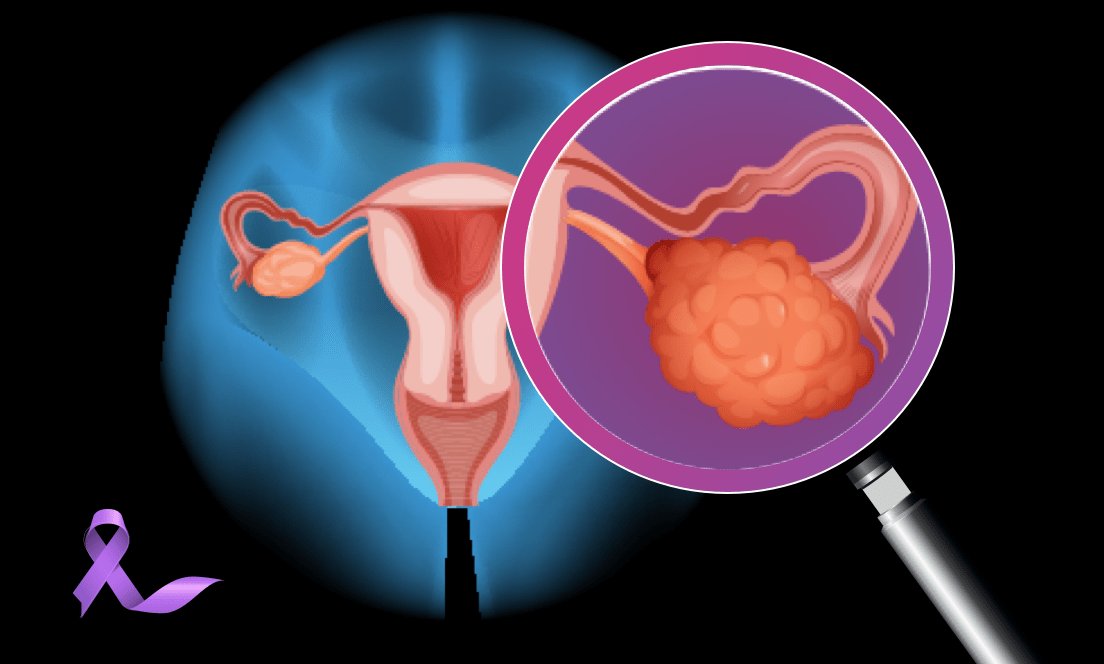 Cancer is a disease causes by abnormal growth of cells in the human body. Gynaecological cancers refer to a group of cancers which begins in a woman’s reproductive organs. It can affect any part of the female reproductive system, be it the vulva, vagina, cervix, uterus, fallopian tubes, or ovaries. With changes in dietary patterns and sedentary lifestyle affecting women all over the globe, their risk for developing cancer in the reproductive organs has increased tremendously.1

According to statistics, the burden of gynaecological cancers is on the rise in India and 30% of total cancers in women now related to their reproductive system.2 Two most common cancers are ovarian and cervical, both of which have shown an increasing trend over the years. Cervical cancer is the fourth most common cancer in women after breast cancer and accounted for 9.4% of all new cases in 2020.3

Cervical cancer is easily preventable if screening is done early. An estimated 604, 000 new cases of cervical cancer were detected in 2020 and 342,000 deaths reported, 90% of which occur in low- and middle-income countries.4

Like other forms of cancer, gynaecological cancers can also begin with simple symptoms that women often tend or ignore. Constipation or an urge to urinate more frequently than usual can be the beginning of ovarian or vaginal cancer5 and so, should not be taken lightly. Abnormal vaginal bleeding often characterizes cancer that begins in this part of the female reproductive system. Non-descript symptoms such as vaginal discharge or dysuria can follow along with pelvic pain, which often indicates an advanced stage. Vulvar cancer often begins with itching, burning or pain and the skin getting tender. The colour may change and there may be rashes, sores, or warts.

Cervical cancer, which is often the most common type, can again start with blood spots or light bleeding between or following periods. Menstrual bleeding that is longer and heavier than usual should also not be taken lightly. Bleeding or pain during intercourse is another indication that may indicate the need for a screening or check-up.6 Though there is no need to panic, menopausal women should be very careful if there is bleeding and consult a doctor immediately.

Other forms of treatment include immunotherapy and targeted therapy, especially if it involves newly affected areas in both the pelvic area and other parts of the body. Early stages of cervical cancer can be treated with surgery while it may not be effective in the later stages. A combination of radiation and chemotherapy may be used in such cases.

Detecting gynaecological cancer early is the best defence against the disease and therefore, women should go for screening tests especially after the age of 35 or 40 years.7 They should also get screened regularly at periodic intervals as evidence shows that many cancers can be prevented by taking this simple measure. Cervical cancer is the most successfully treatable forms of cancer if detected early.8 Going for HPV test and pap smear tests early on is key and population-based screening is now in vogue in many countries where cervical cancer is viewed as a public health burden.

There are other simple steps women can take to prevent gynaecological cancers. Some of these include the following.9