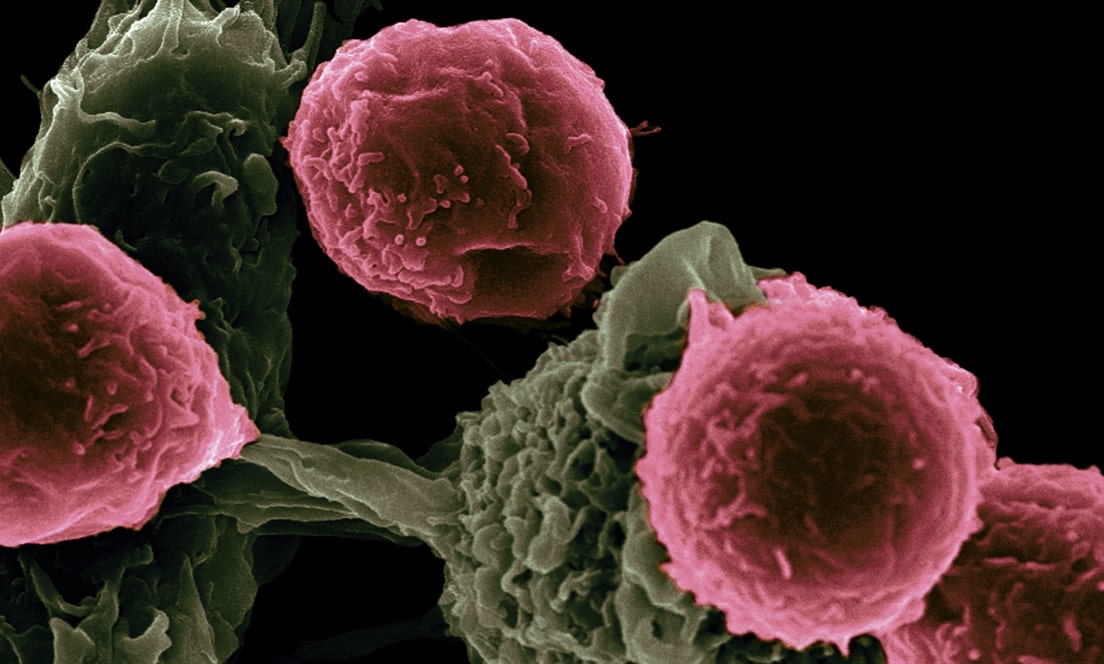 One of the cancer treatments, immunotherapy, is fast gaining prominence, what with a range of new immunotherapeutic strategies being available. However, a large population is still unaware about how cancer immunotherapies differ from the conventional chemotherapy.1

The introduction of immunotherapy can be traced to the nineteenth century wherein the thought of immune system to treat neoplastic disease originated. Willhelm Busch and Friedrich Fehleisen were the pioneers in this field when they described an epidemiological association between immune status and cancer.2 Later, William Coley, who is also called the ‘Father of cancer immunotherapy’ treated cancer patients with extracts of heat-activated S.Pyogenes and Serratica marcescens to boost immunity. However, lack of scientific rigour and reproducibility along with the discovery of radiotherapy and chemotherapeutic agents came in the way of making it a standard practice. The concept of immunotherapy resurfaced in the twentieth century when a connection was established between productive immune responses following tumoural adoptive transfer in mice and clinical reports of spontaneous regression of melanoma in patients with concomitant autoimmune disease. Immunotherapy was first approved in the US in 1990.3 Today it is used for treating various types of cancers such as lung, bladder, brain, breast, cervical, colon, head and neck, kidney, lymphoma, liver, leukaemia, ovarian, prostrate and skin.

The various types of immunotherapy are:

T-cell transfer therapy – Also called adoptive cell therapy, it is a treatment which boosts the natural ability of patients own T-cells to fight cancer. Immune cells are extracted from patients own tumor, which then altered in the laboratory to act better against patient’s tumor.

Immunotherapy can be administered through:

Intravenous – Here immunotherapy drugs are injected directly into the vein.

Oral – Immunotherapy is available in the form of pills and capsules to be consumed.

Topical – It comes in the form of a cream to rub into the skin which is usually recommended for early skin cancer.

Intravesical – Here it is delivered directly into the bladder.

Though immunotherapy has successfully helped in the treatment of cancers, they have side-effects which are fewer than the one in chemotherapy. One of the side-effects are that the immune system at times gets so activated against cancer that it also acts against healthy cells and tissues in your body. So, it is advisable to look into the pros and cons of immunotherapy before opting for it.