One of the world’s finest batsmen and cancer survivor 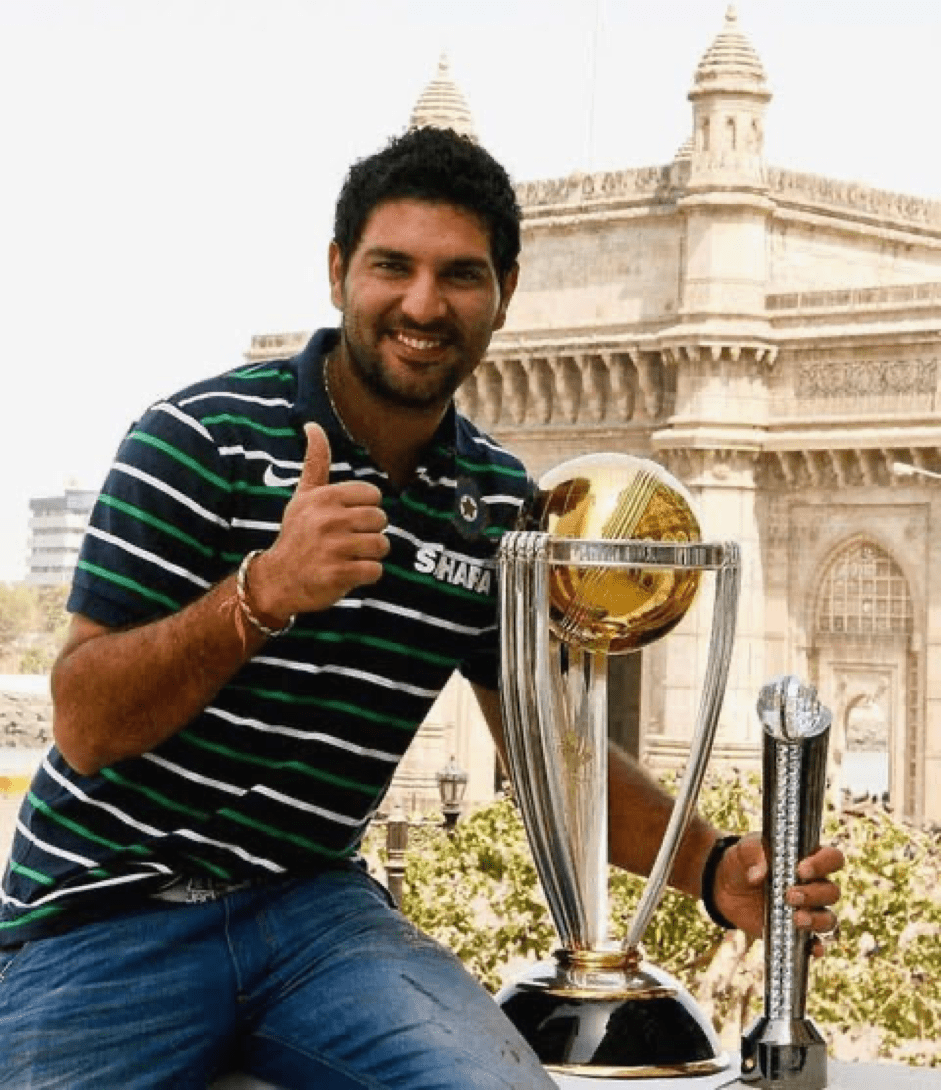 With more than 550 match appearances and 12,000 international runs, International cricketer, entrepreneur and humanitarian, Yuvraj Singh has been one of the finest match-winners to don the Indian jersey. Having been pegged as a star performer ever since his youthful debut, he continued to win hearts globally with his breathtaking batting, strategic bowling and athletic fielding.

The left-hander made tremendous contributions for the country over the course of a 20-year international career in which he was the proud protagonist of some of India’s biggest victories, with him starring in the team’s victorious journey in the 2007 World T20 and 2011 World Cup titles. He smashed a record 6 sixes in one over in the 2007 World Cup, a feat which was unbeaten for decades.

In 2011, as India won the coveted ICC World Cup, Yuvraj Singh was named as the Man of the Series due to his enigmatic performances. However, the world knew little about the physical struggle he underwent as a cancerous tumour developed in his lungs during this time which took him away from the game he loved so dearly.

Being a fighter, he only dreamt of making a comeback to the national side. Post his successful recovery, he once again donned the national colors and continued to do his best for the country. Owing to his phenomenal abilities, he was the most expensive player in the Indian Premier League and also went on to score his highest one-day International score of 150 runs.

Post retirement, Yuvraj has been devoting all his time and energy to the YouWeCan Foundation which he founded when he himself was diagnosed with cancer. 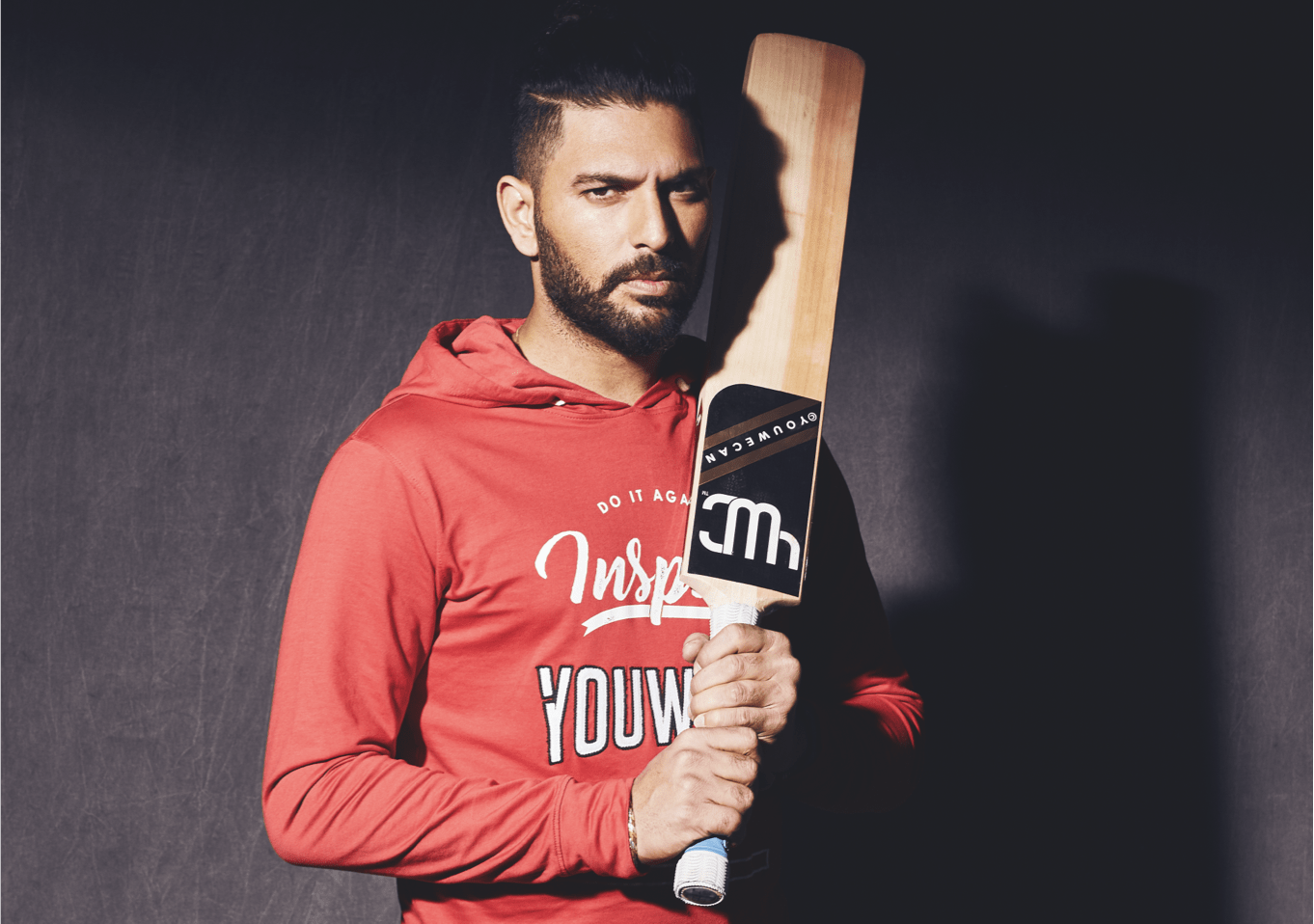