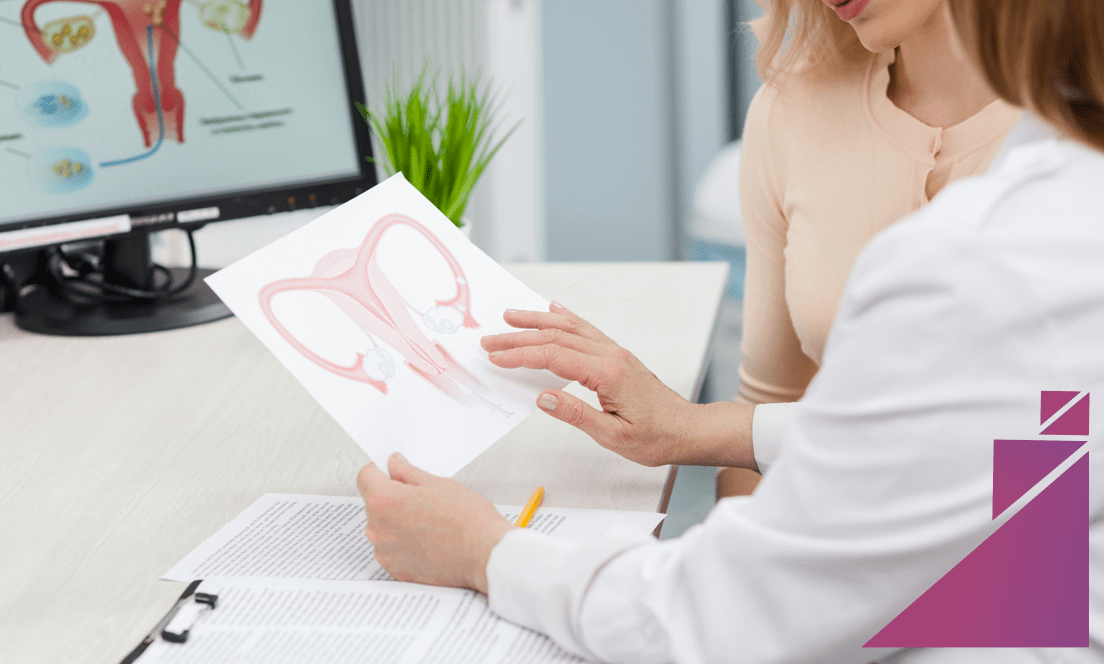 Why does it occur?

Most of the cervical cancer occurs due to various strains of the human papillomavirus (HPV), a sexually transmitted infection. Generally, the body’s immune system prevents the virus from doing any harm, but in some cases, the virus survives and multiplies, turning the cervical cells into cancerous cells.

There are certain risk factors which increase the odds of developing cervical cancer. These are:

What are the signs to look out for?

During the initial stages of cervical cancer, usually there are no signs or symptoms. But later on, when the cancer becomes invasive and grows into nearby tissue, some symptoms are visible such as, abnormal vaginal bleeding3, such as bleeding between regular menstrual periods, after sexual intercourse, douching, after a pelvic exam and after menopause. Also, unusual discharge from vagina that is watery, thick and has a foul odour, discomfort during urination, genital warts, unusually heavy and long menstrual periods, lack of urinary control, weight loss, anemia, constant pain in the back, hips and legs and pain during sex.

Can it be avoided? If yes, what measures?

Yes, cervical cancers can be avoided if the following measures are followed. Females should get vaccinated against HPV, this can be done from the age of 9 onwards and preferably before they are sexually active. Avoiding smoking, practising safe sex practices such as using condoms could also be beneficial. The risk of contracting cervical cancer can be reduced by having screening tests such as pap smear every three years after the age of 35 and getting vaccinated against HPV.

Natural preventive measures can be adopted such as leading an active lifestyle and having a low-glycemic, nutrient-rich and toxin-free diet. This diet should be heavy on vegetables, fruits, herbs, nuts and seeds.4 Cervical cancer risk can also be reduced by having a low protein diet.