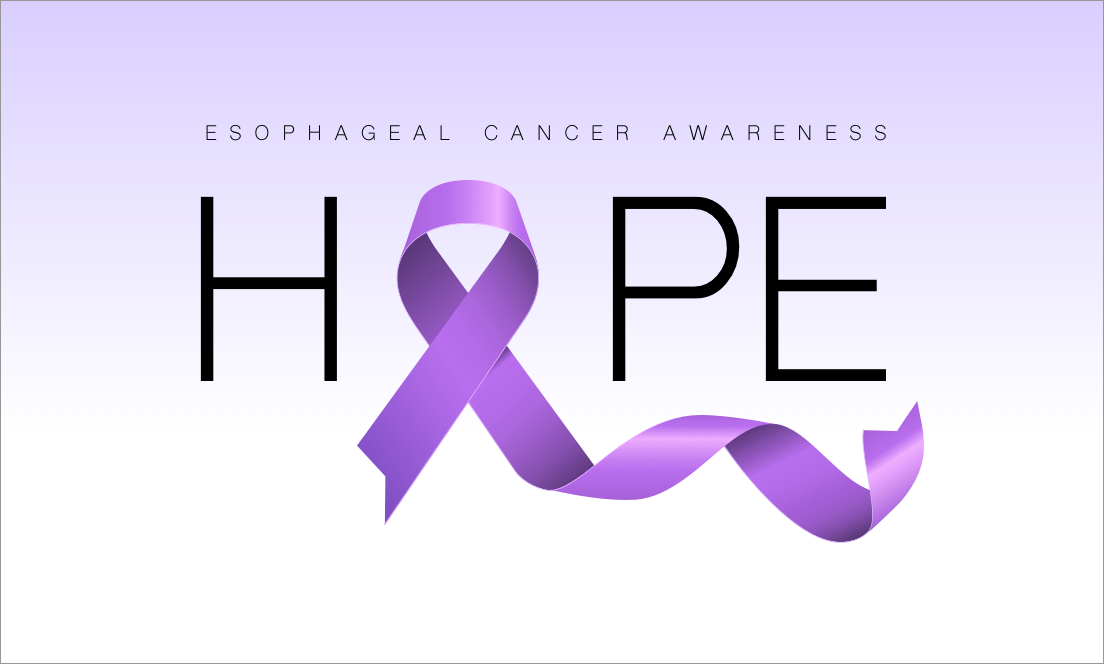 Esophageal cancer is the cancer which is seen in the esophagus, the hollow tube that runs from your throat to your stomach. Esophagus is responsible for moving the food swallowed from the back of the throat to the stomach for digestion. The cancer usually begins in the cells that line inside of the esophagus but can occur anywhere. It is the sixth most common cause of cancer death worldwide and is commonly seen more in men than women.1 The reasons of its occurrence vary, it could be either alcohol or tobacco consumption or may be because of particular nutritional habits and obesity.

Common symptoms of esophageal cancer are:

The reason of esophageal cancer is not known. What is known is that it develops when cells of the esophagus develop changes in their DNA. These abnormal cells form tumor and then spread to the other parts of the body.

Depending on the type of cells involved there are different types of esophageal cancer.

Adenocarcinoma – Here the cancer begins in the cells of mucous-secreting glands in the esophagus. It usually occurs in the lower portion of the esophagus. It is the most common form of cancer in the United States and affects mostly white men.

Other rare types – Some rare forms of esophagus cancer such as small cell carcinoma, sarcoma, lymphoma, melanoma and choriocarcinoma.

Certain preventive measures can reduce the occurrence of esophageal cancer such as:

Limit alcohol intake – Ideally alcohol should be completely avoided but if that is not possible, limit it’s intake to one to two drinks in a day.

Check your weight periodically – It is important to maintain a healthy weight. If you are on the plumper side, work towards losing weight gradually to reduce the risk of cancer.

There are different modes of treatment depending on the type of cancer.

Systemic treatments – Systemic treatments are drugs which can be either given by mouth or directly into the blood. They travel through the whole system allowing them to reach cancer cells almost anywhere in the body. Depending on the type of oesophageal cancer, several types of therapies may be used such as chemotherapy, targeted drug therapy, immunotherapy.

Combination treatments – Sometimes, the type of cancer is such that it requires a combination of treatments at the same time or one after another. In case the cancer has reached an advanced stage and cannot be removed then palliative treatment is recommended which can only relieve symptoms such as pain and trouble swallowing but not cure cancer.2

Immunotherapy – Several studies have indicated that checkpoint inhibitors nivolumab and pembrolizumab in immunotherapy have achieved revolutionary response rates in advanced as well as resectable settings in esophageal cancer patients. The current results of large clinical trials show high efficacy with tolerable toxicity, desirable survival rates and sustained quality of life, there are still concerns. The concerns notwithstanding recent studies in immunotherapeutic agents are bound to revolutionize therapeutic strategies for esophageal cancer patients.3